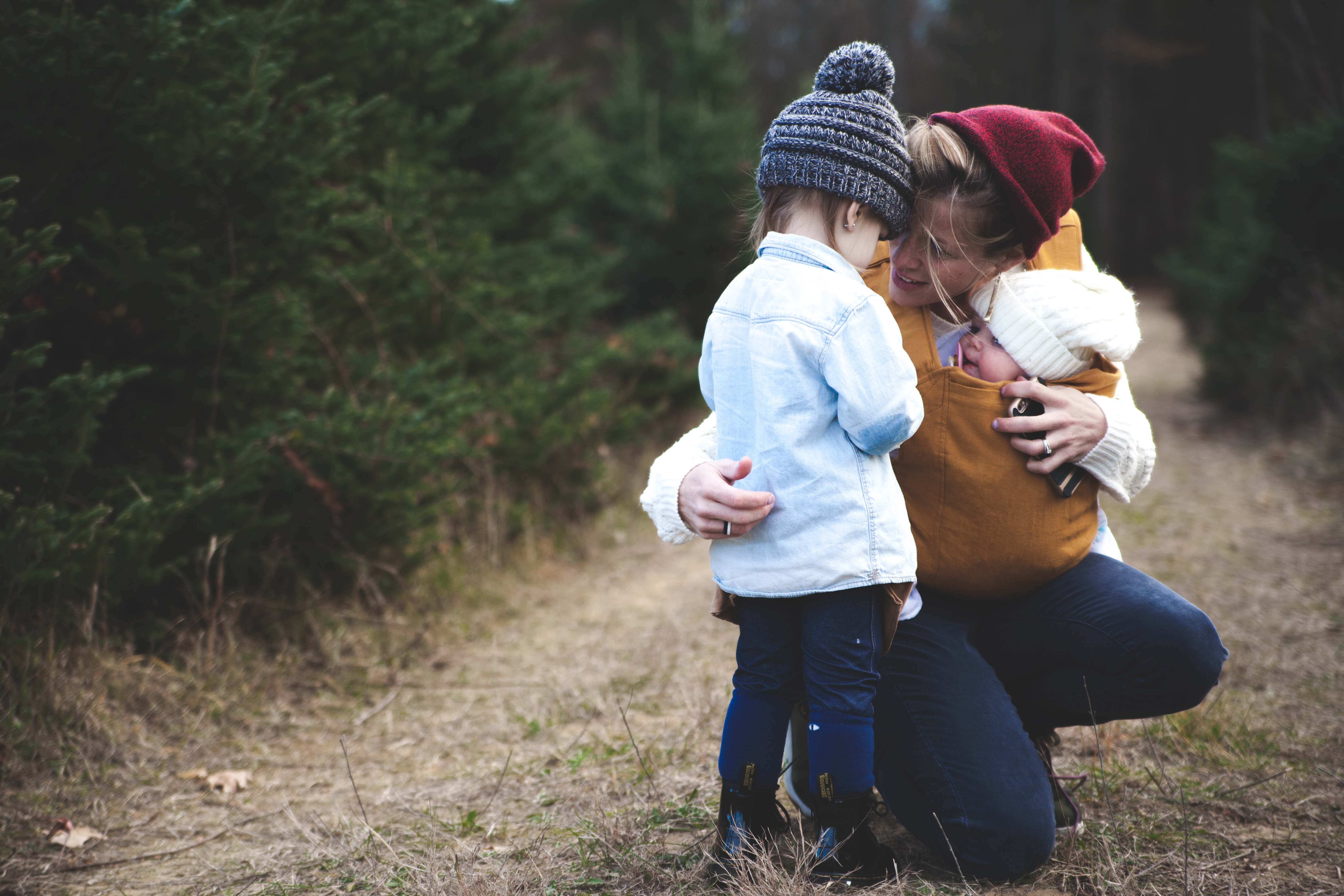 by childrenscntr
50 Simple Things, Reflections of the Executive Director, Staff and Board

“Even though our intentions may not be malicious, we adults often use certain words out of habit – I hate that, this is stupid, don’t be dumb, such a loser, etc. Kids are sponges, so it’s no surprise that these words quickly transfer to their vocabularies. Such careless comments can even influence self-esteem when children are on the receiving end of them. Not long ago, I learned a valuable lesson from a little friend. At his pre-school, it was suggested that rather than saying that he “hated” something, he could try saying “it’s not my cup of tea.” That stuck with me. Now I often catch myself mid-blurt and try to think about what I really mean—and how those words will be perceived by their recipient—when I’m about to say something like “that’s a dumb idea.” Perhaps “that’s something to consider” or “I hadn’t thought of it that way” is a more respectful – and less judgmental – way to get my point across. Listening to ourselves and considering the words we choose can quickly shift thoughtless communication to thoughtful communication, and set a more positive tone for those little sponges to absorb.”
– Lisa Brown, Grants Manager

Parents of a certain age will recall the old saying, “Sticks and stones may break my bones, but names will never hurt me.” Many of us were taught to say that when others spoke to us unkindly. But name-calling by parents may do as much harm to children’s minds as any physical object might do to their bodies.

Granted, kids try our patience. That’s their job, right? Their choices often challenge our capacity to stay calm and cool. And sometimes, in the heat of a moment, we say things we later regret. But studies show that cruel or unkind words may be as damaging as hitting. And, unfortunately, disrespectful and/or demeaning parental discipline tends to magnify rather than resolve the contentious circumstances prompting an intervention in the first place—thereby increasing problems down the road.

Shouting and yelling takes a toll on even the youngest, non-verbal children—reinforcing withdrawal early on and heightening insecurity in the long run. Verbal abuse—like physical abuse and other traumatic events—can even compromise brain development.

It doesn’t take a rocket scientist to understand that kids who are verbally humiliated will have self-esteem issues. But children who endure frequent, degrading verbal discipline are likely to evidence higher levels of anxiety, depression, anger, and hostility. They can become hyper-sensitive and guilt-ridden. Consequently, they’re more likely to engage in aggressive or antisocial behavior and/or abuse drugs. And even coinciding demonstrations of parental warmth and affection are unlikely to mitigate the damage.

As might be expected, harsh verbal discipline tends to occur more often for kids who frequently misbehave. But the harsh words often perpetuate the acting out. So it can be a vicious cycle.

Bottom line: Kids seek and need approval from their parents (and other adults in positions of authority, such as teachers and coaches). They’re vulnerable when they don’t get it. Their confidence suffers. And by modeling disrespectful language, parents increase the odds their kids will turn into bullies. Or, alternately, become depressed, withdrawn, and even self-harmful.

So it’s really important for us to think before we speak. To choose our words wisely. To take deep breaths and make sure we’re in control of our own emotions before responding to theirs.

Here are five simple suggestions for keeping things positive—especially when discipline is involved:

In the end, these are probably good ways to talk with everyone—not just our kids! But considering how absorbent those kids are, it’s certainly the tone we ought to be setting with them right from the start.

Note: This is the tenth in a series of tips for raising resilient kids. These reflections and others are being compiled into a book.