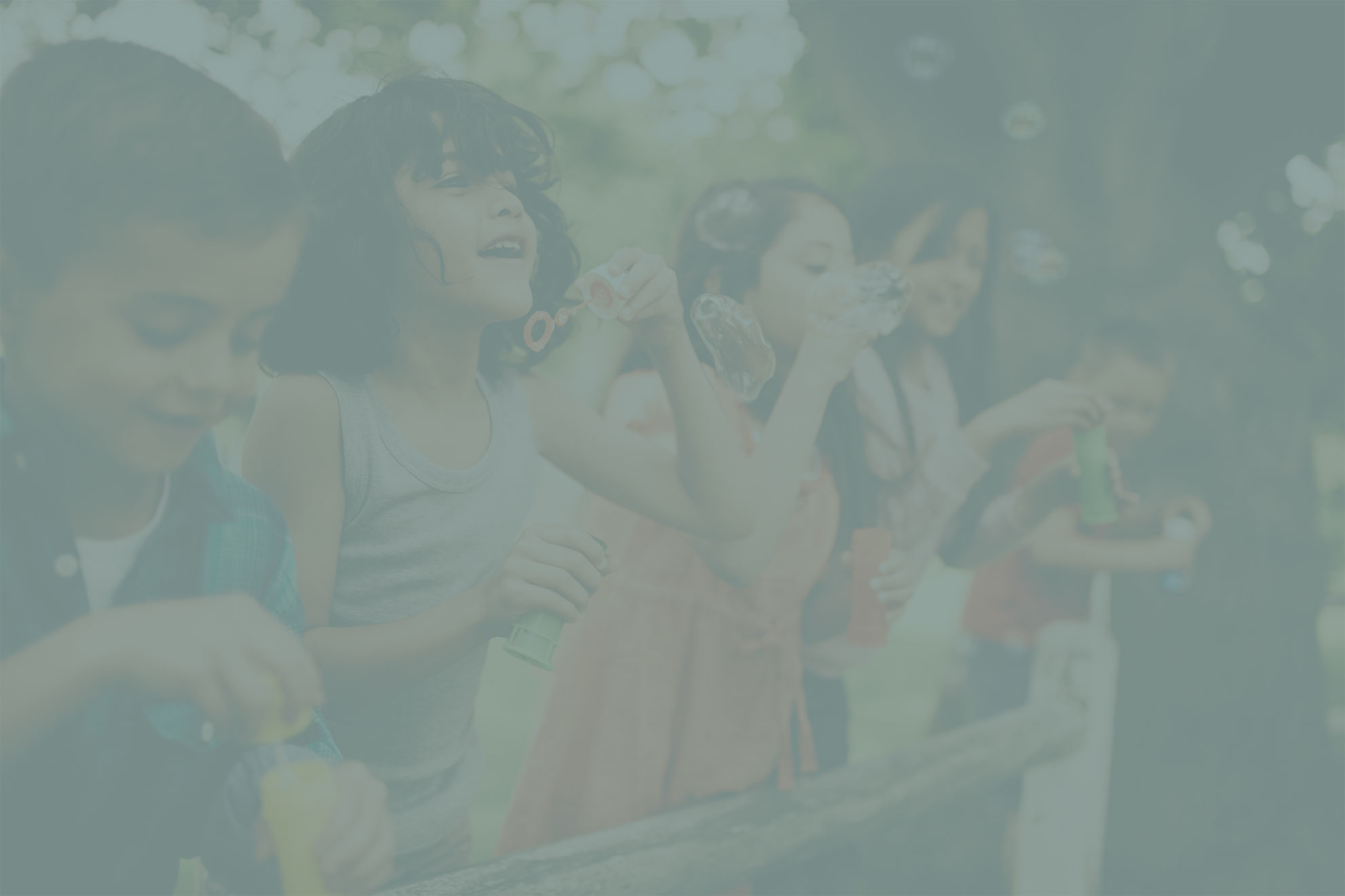 “Remember the Victims” by John Foote

by childrenscntr
Staff and Board

John Foote, retiring Clackamas County District Attorney (DA) was a founding member of the Children’s Center Board and currently serves on our advisory board. We are grateful for his many years of support to our organization, as well as his long service to our community. We deeply appreciate John’s challenge to his Oregon State Bar colleagues to “remember the victims and their courageous voices”.

The following article appeared in the February/March 2020 issue of the Oregon Bar Bulletin and is reprinted here with permission, in its entirety.

Childhood sexual abuse is a daunting, dark subject. For most lawyers, it is not our area of legal expertise and can be an uncomfortable, even disturbing subject that we wish to avoid discussing or looking at closely. However, there are stories that appear from time to time that remind us of the lifelong tragic consequences of childhood sexual abuse and why it is so important that we pay close attention.

The movie “Spotlight,” which documented the scandal in Boston involving almost 250 Roman Catholic priests as abusers and more than 1,000 child parishioners as victims, is just one shocking example. The film showed the extent of the cover-up by the church, and how the public scandal shook the religious and political establishment in that city to its core. There also was the four-hour HBO documentary called “Leaving Neverland,” in which two adult male victims described in intimate detail their longstanding sexual assault by Michael Jackson that went on for many years.

There was the case of highly respected Penn State football coach Jerry Sandusky and his sexual predation of perhaps hundreds of “at risk” kids. And the case of Dr. Larry Nassar and the women’s Olympic gymnastics team; his sexual abuse of female athletes went on for years and was covered up by leaders both on the Olympic team and at Michigan State University, where Nassar was employed.

Closer to home, recent news stories have reported decades-long abuse by teachers and leaders at Catlin Gabel School in Portland and the resulting cover-up by leadership at the school. Noelle Crombie, a reporter for The Oregonian, has written about one of the co-founders of Oregon’s own Mercy Corps, who subjected his own young daughter to sexual assault for more than a decade. For her story, Crombie interviewed the now-adult victim, who described the sexual abuse by her father and the devastating effect it has had on her life.

These are all tragically familiar stories of childhood abuse, cover-up and denial that, when fully revealed, shocked our senses. Unfortunately, the victims were initially criticized, ostracized and trivialized by their powerful abusers and their friends and allies, which only further deepened their shame and despair. In the Mercy Corps case, for example, the victim described in excruciating detail the second level of trauma she experienced because of the extensive efforts by powerful members of the board of directors and leadership staff to cover up the abuse. Only now are some of those leaders — including several OSB members who remain in good standing with the bar — beginning to face at least some consequences for their actions.

In November 2017, OSB member Judith Armatta wrote a piece for the Bulletin about childhood sexual abuse, entitled Survivors and Offenders.” Armatta represented herself as a member of two nonprofit organizations, one that consists of friends and family members of child abusers and one that advocates for victims of childhood sexual abuse. In her effort to destigmatize the offenders, she referenced a case that was in the news at the time, using a pitcher for the Oregon State Beavers baseball team, Luke Heimlich, as an example of someone who should not be ostracized as an adult for his conviction of the “molestation” of a young girl when he was 15 years old. (Heimlich’s crimes were committed in Washington; the crime of “molestation” does not exist in Oregon.)

But this kind of story feeds into our eagerness to push away the ugly subject of child sexual abuse. A 2018 report by the Oregon District Attorneys Association reveals that more than 80 percent of the victims of Measure 11 sex crimes committed by Oregon juvenile offenders are under the age of 12. More than 50 percent were under the age of 6. Heimlich’s victim was between the ages of 4 and 6 when he abused her.

The Oregon Legislature just repealed the voter-approved law that provided tougher sentences for older juvenile offenders like Heimlich. And in making the argument that Heimlich should be allowed to continue to pitch for the Beavers, his supporters tried to minimize what he had done. But whatever Heimlich’s future as a pitcher might be, the victims of his actions should never see their trauma minimized this way.

The urge to deny or suppress can come easily. Even victims themselves deny their own abuse for years because it is so shaming and painful. However, self-denial is one of the telltale symptoms of those who have been abused.

The true heroes in these tragic tales are the victims themselves. When facing someone in a position of power, they somehow muster the courage to publicly acknowledge what has happened to them. But as part of their recovery, victims desperately need our acceptance and support. We can set an example by joining them in facing the horrors of childhood sexual abuse straight on without blinking.

Armatta got it wrong when she wrote that “many survivors are able to heal and put it behind them.” Childhood sexual
abuse leaves lifelong scars that can take years to address. It forever changes the lives of those it touches. Sometimes it can even destroy lives. So when you read stories that try to deny or normalize the trauma and lifelong tragedy of childhood sexual abuse, please remember the victims and their courageous voices.

Clackamas County District Attorney John Foote was a founding board chair and board member of Clackamas County Children’s Center, which provides medical assessments and treatment for childhood victims of sexual abuse and assault. Reach him at JohnFoote@clackamas.us.